The Future Presence of the Past 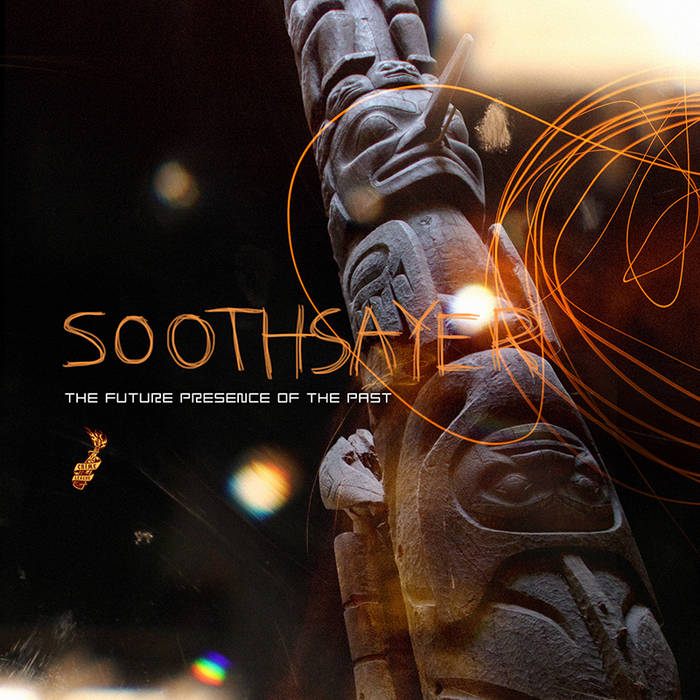 Soothsayer is a collaborative project between Rentip and Dan Handrabur. "The Future Presence of the Past" EP is the first output of this cooperation.

Dan Handrabur www.discogs.com/artist/453994-Dan-Handrabur is a Canadian music producer born in Romania whose endeavors include Off and Gone / Floatpoint, MereMortals, Weed, Shukar Collective and more. He is currently back in Romania and producing under the moniker "Dreamdoctor" soundcloud.com/dreamdoktor.

Rentip rentip.bandcamp.com is a Prague-based producer who recently released his first solo album "Daily Routines" on the Crime League label crimeleague.bandcamp.com/album/daily-routines He has been half of the dark ambient duo Pre-Optimal Order since 1998 poo777.bandcamp.com.

Rentip met Dan at the release party for his Daily Routines album and shortly after the show they agreed that they found each others music interesting and that there was the potential for collaboration, so they decided to work together. As they live in different countries the all work happened as a "back and forth" internet project.

Please support us as well as the label and pay for your copy.