Curse of the Black Vinyl 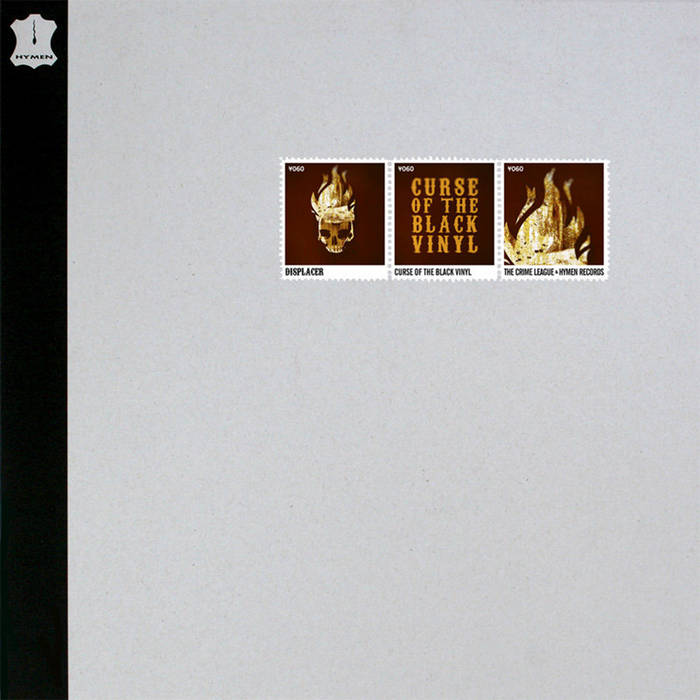 "In 2013 michael morton aka displacer released the ep 'curse of the black lotus' on his own realigned crime league imprint presented on cd-r and digital format. ( crimeleague.bandcamp.com/album/curse-of-the-black-lotus ) on the four tracks completed with a remix displacer deeply dug into his artistic roots and showcased a brilliant mixture of darkened drum'n'bass and post-industrialism. hymen records and crime league introduce the outstanding continuation of this release: 'curse of the black vinyl'.

Except track 5:
Bass by Keef Baker
Vocals by Teslee Snipes

This release is brought to you by Hymen Records & the Crime League - www.facebook.com/thecrimeleague